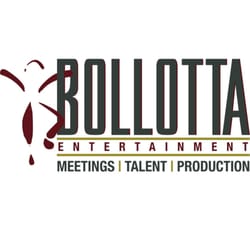 The AEWRC supplies a multi-faceted set of resources and opportunities for the rising A&E workforce: a dynamic, net-based mostly database of assets; nose to nose applications and seminars; advocacy for public insurance policies benefiting the A&E workforce; analysis and information-gathering on the wants of this workforce; opportunities for networking and community building for these employees and the organizations supporting them.